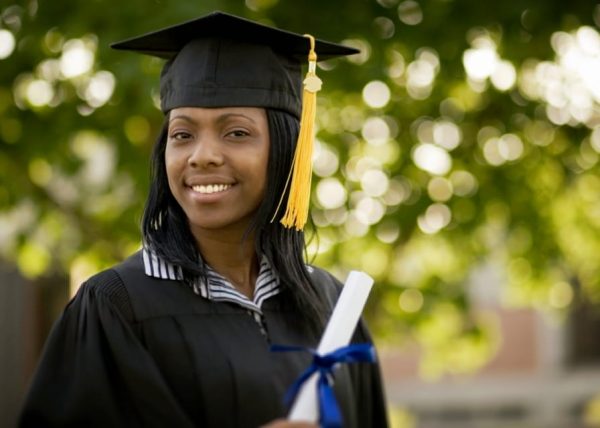 Malawi Institute of Journalism will in 2019 introduce the much awaited Bachelor of Arts in Journalism Degree Program, 0, following demand from students.

MIJ Executive Director, Antony Banda confirmed in an interview  that come 2019, the degree in take will be operational.

Banda explains: “The plans to introduce the degree program has been in the pipeline since about four years ago and during these years, we have been implementing the goal. Now we are in the second conservative stage which is the final stage.”

He said they were only remaining with accreditation to go ahead with the plans.

“Another remaining thing is that we are working with various stakeholders to identify curriculum developers who can do a nice job for us, so that come 2019 everything should be set from the word go. We are very sure and confident that all the remaining preparatory steps will be concluded by the time we come to 2019,” Banda assured.

Banda said as MIJ, they have the full capacity to run the degree program saying they do not only have the required resources but also the lecturers are well educated to fulfil the qualifications need.

“’We are a highly recognised institution across the SADC Region, and we have what it takes to run the degree program in our courses. What we are also planning to do now is to construct our own premises in all campuses because right now we are in rented buildings,” he said.

Banda asked government through Ministry of Information and Communication Technology to help them in realising their dream.

According to Banda once the dream of running the degree program is realised, they will increase the intake if need be but still they will continue running certificate and diploma programs as they have already been doing and those doing advanced diploma then, will have a full advantage to enrol into the program.

Minister of Information and Communication Technology, Nicholas Dausi said government will in all fairness support MIJ as an institution to take the country further in economic and social development.

Dr Francis Chikunkhuzeni of the Malawi Polytechnic Journalism Department also commended MIJ for coming up with an idea of starting a degree program saying it will not only help in training media professionals but also help in making Malawi have more professionals and up to date journalists who will help in the social economic development of this country.

MIJ is the second largest and highly credited journalism school after University of Malawi the Polytechnic in the country.

The institute was established in 1996 and held its first graduation ceremony in 1997.