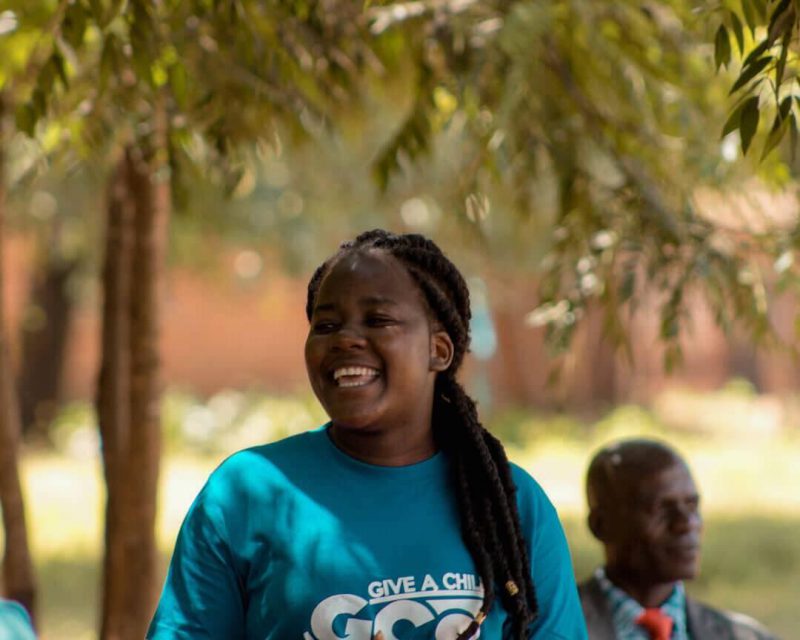 For the first time in the history of Malawi Institute of Journalism (MIJ), a female student has been elected as president of Students Union (SU) at its Lilongwe campus.

The female president is Patricia Ovilhelha Nehiya aged 20 who is currently doing Diploma in Journalism at the college.

“I have grown up believing in myself. Gender never matter to me as long as I have a mind to lead my fellow students. I have always perceived myself as a leader so I wanted to prove it right,” Nehiya told Malawi24.In an interview with Malawi24, Nehiya said she is capable of leading her fellow students.

Nehiya said that she managed to convince the male dominated Malawi Institute of Journalism by telling the students in her speeches that leadership is a choice.

On her new role, she said she expects it to be a tough job but she is relying on God to guide her.

“Such a position is not easy. It’s full of ups and downs. I noticed that not everyone likes you so I put my trust in God and ask him for unity and peace between me and everyone at large,” Nehiya said.

According to MIJ’s first ever female students union president, she will use her position to encourage girls at the college to start believing that they can be leaders.

Nehiya added that during her tenure in office a lot of activities will happen at the college aimed at shaping the future journalists.

“The school will be organising trips where students will visit places to cover documentaries that will be helping them to be ready for journalism after graduating,” Nehiya said.

Nehiya then asked students to be united and work with her so that together they should achieve great things.