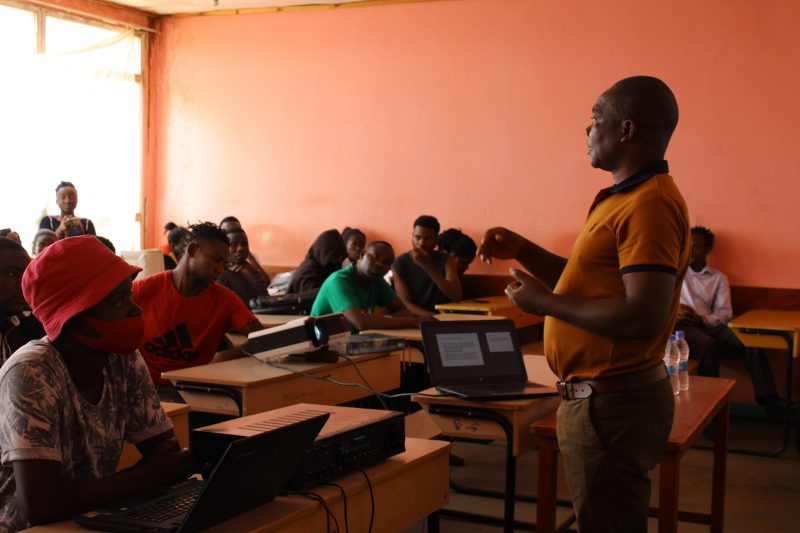 Gender and social welfare officer in northern region has asked responsible personnel to start taking steps in regulating social media as one way of protecting children from different forms of abuses they experience.

The social welfare officer Leckson Ngambi further suggested that parents should not be allowing their children to have phones that provide them with the opportunity to access social media.

Social media such facebook and whatsapp are the most popular sites young people use for communication nowadays.

Ngambi was speaking during the guest lecture at Malawi Institute of Journalism at Mzuzu campus. The aim of guest lecture was to enlighten students on prevalent issues that affect children and how they can help is solving them.

‘Children copy whatever they watch, hear and see. On social media there is a lot of information that come inform of videos, sound and pictures that exposes them to risks, Said Ng’ambi.

Ngambi said since internet including social media is not regulated, many people posts things such as pornography and other materials that further corrupt children mind.

Ngambi challenged students to be first people to practice self-regulation on whatever they posts on internet and social media in an effort to protect Children from copying immoral behavior.

During his lecture he also bemoaned cultural practices, conflicting laws in relation to who is child, poverty as factors that affect the effort in solving problems that impinge on children.

Jonathan Jere a lecturer who coordinates Unicef projects at the campus thanked Ng’ambi for filling the information gap in the students.

He advised students to support the intiatives that are in place in protecting children from different abuses through investigating and story writing.