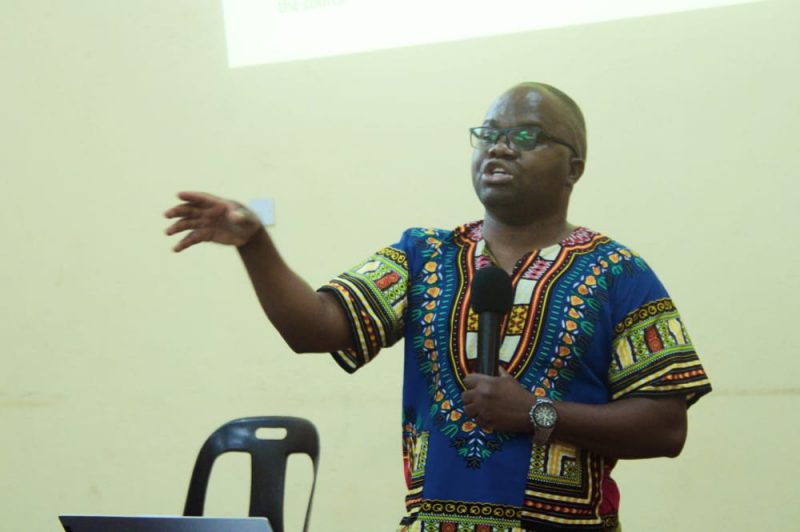 Blantyre District Social Welfare (BDSW) Officer, Stephano Joseph has called for intense coverage of abuses against children and says journalists must also focus on solutions in order to deal with the vices completely.

Joseph says currently children in Blantyre District are experiencing many abuses which some of them are being perpetrated by close relations which are barely reported to the authorities. 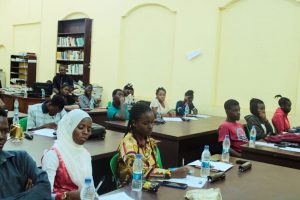 “Just imagine every month 50 children are defiled in Blantyre District and most of the perpetrators are their parents, step fathers or close relations hence there is an urgent need to find longer lasting solutions to curb the abuses,” Joseph challenged.

Blantyre District Social Welfare (BDSW) Officer was speaking this during a public lecture held on Friday at the Malawi Institute of Journalism (MIJ) Blantyre campus which was organized by the institution with funding from UNICEF.

In his remarks, one of the project coordinator of MIJ-UNICEF Child Rights Reporting Project, Murry Siyasiya urged the students to use the knowledge they have acquired as it will help them in their profession.

On his part, Vice President of MIJ Students Union Rodrick Phillipo, assured the Blantyre District Social Welfare Officer that they will use the knowledge they have acquired to bring to light issues about children rights violation in the country by focusing on stories that will assist in reducing the vices.

“The public lecture has come at the right time when the country is struggling to end child abuses which are being perpetrated almost every daily, we are committed to write stories of any form of child rights violations,” Phillipo said.

Malawi Institute of Journalism in partnership with UNICEF embarked on a project aiming at increasing media coverage on children’s rights.

By: Moses Sakala and Innocent Kalikokha