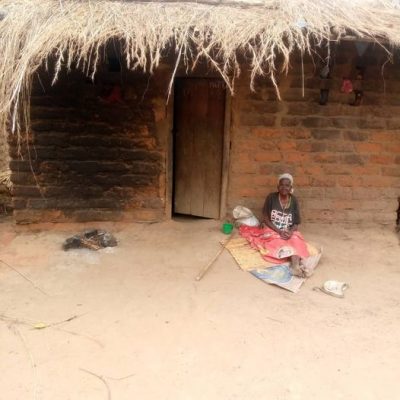 Many orphans are forced into early marriages in Mwanza District due to lack of financial support which is denying many children a chance to access education.

Donata Manuel, an old woman who is in her late 80s said is looking after five children who lost both parents and she can hardly provide basic needs to them hence they are failing to attain education.

“I struggle to feed these children since now am too old to work on my piece of land and two of my grandchildren have married while young. They were performing well in class but had no any support hence dropping from school,” she complained.

Rute who was learning at Lipongwe Primary School has just married though her performance in class was good. She lost both parents and her grandmother was too old to support her and currently she has a baby.

“My dream was to become a nurse and my performance was good however was chased away from class because of lack of school uniform, I ended up getting married,” she complained.

The chairperson of Atetezi wa Awana, a local based organisation in Tradition Authority Nthanche, Vincent Makanani said in the area many children are dropping out of school because most of them lost their parents and are looked after by their grandparents who are old to support them.