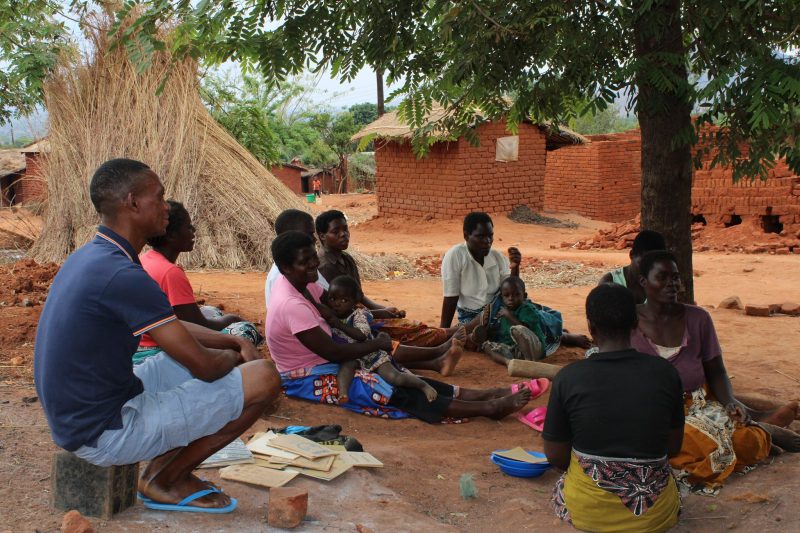 Some Villagers in Mwanza District have expressed worries on the tendency of some girls in the district of having sexual relationships with men which is fueling defilement cases.

In an interview with some of the villagers in different communities, they said that in some cases girls are the ones who intentionally provoke men and boys to have sex with them. 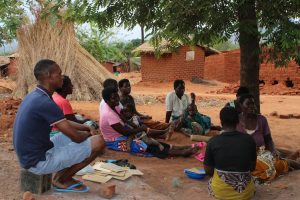 “The reason why these defilement cases are still increasing is that some girls are also responsible for this, but punishment only goes to boys and men, therefore this malpractice can’t end since girls are not found guilty and they know that even if they become pregnant, it will be the boys and men who will be arrested not them” said some of the villagers.

Steria Phiri one of the villagers said that a 17-year old girl was impregnated by a 19-year old boy. When the matter was reported to police the boy was arrested but the villagers after investigations, it was revealed that the girl contributed to the malpractice.

“A good example, a girl was impregnated and we investigated the matter, it was confirmed that she is the one who started sneaking into the boy’s house, but the police only arrested the boy and leaving the girl behind, in so doing I don’t think that we can deal with this problem” Phiri complained.

Group Village Head Chiwembu pleaded with the authorities to formulate laws that will also be punishing girls who date men and older boys.

“I wish the government could also look both sides, girls who engage in sexual relationship with men must also be punished for contributing to defilement cases, in so doing I think girls will be afraid and start behaving, therefore I believe we will see the decrease of defilement cases.

The villagers revealed this during the interface meetings which our reporters had in Traditional Authority Nthache in Mwanza District.