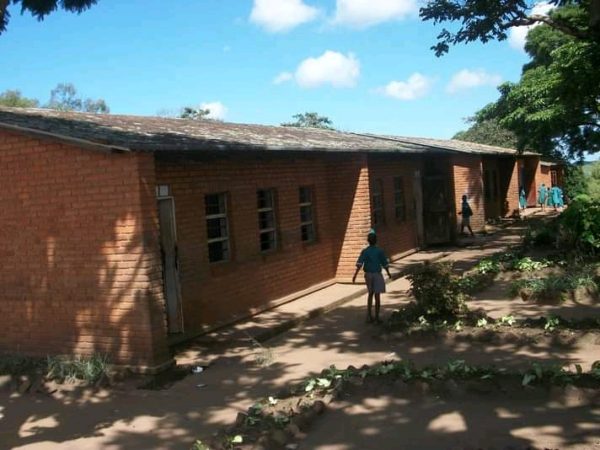 The Primary Education Advisor (PEA) for Mphete Zone in Mwanza, Blessings Pondani and other school authorities have expressed shock over the increase of school dropout cases in their zone.

This was disclosed during an interface meeting with stakeholders at Mphete Teachers Development Center (TDC) on Friday.

According to Pondani, Primary schools in the zone have recorded 57 cases of school dropout in total which is higher comparing to last year during the same period.

He said: “Almost 57 cases of school dropout have been registered while during the same period last year, the zone registered 29 cases, as you can see, the figure has doubled.”

The head teacher for Madziaphete Primary school, Mercy Kondowe has attributed the challenge to bad cultural practices and premarital sex in the area which is leading to school dropout.

“The main problem is that most learners are involved in unprotected sexual activities, at the end girls are becoming pregnant and then dropping out of school,” she said.

Olivia Phiri, a chairperson for Mother Group at Mphete Primary School expressed her disappointment with the problem saying despite putting much effort to prevent the vice, still the zone is registering increased school dropout cases.

Education activist Benedicto Kondowe has described the development as very worrisome and says there is an urgent need to address this as soon as possible.